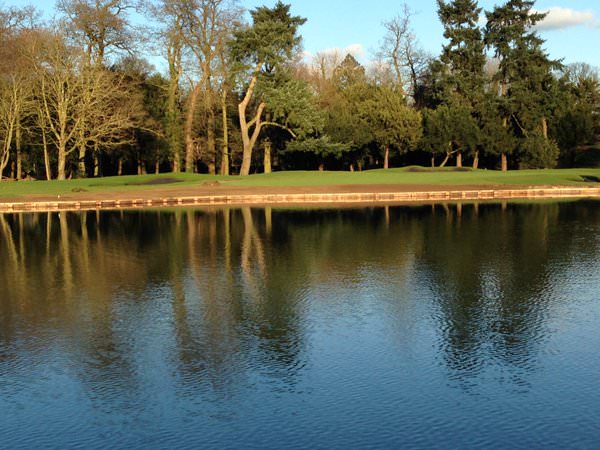 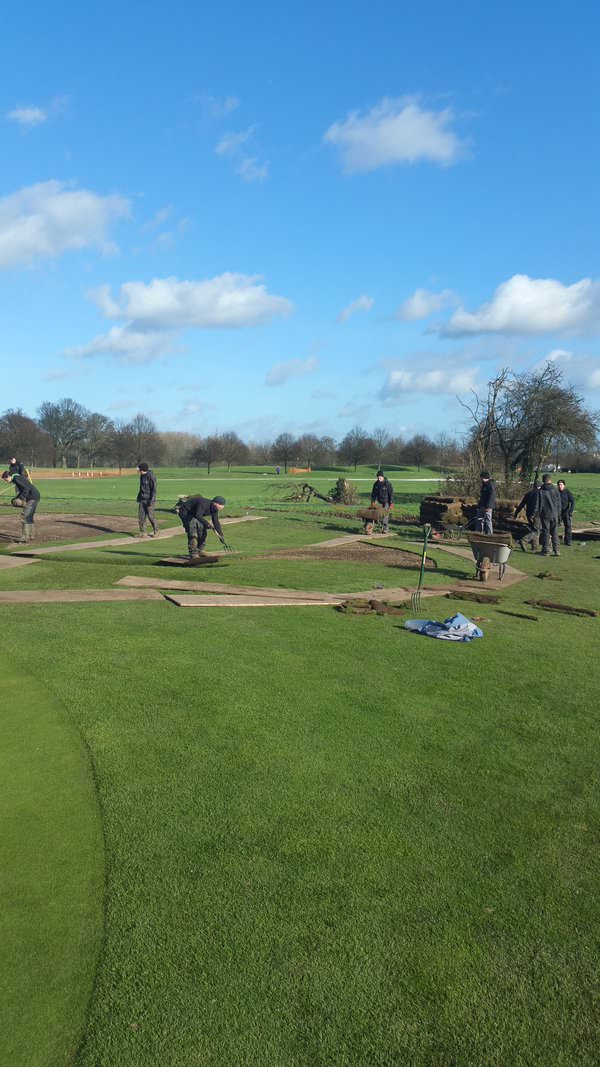 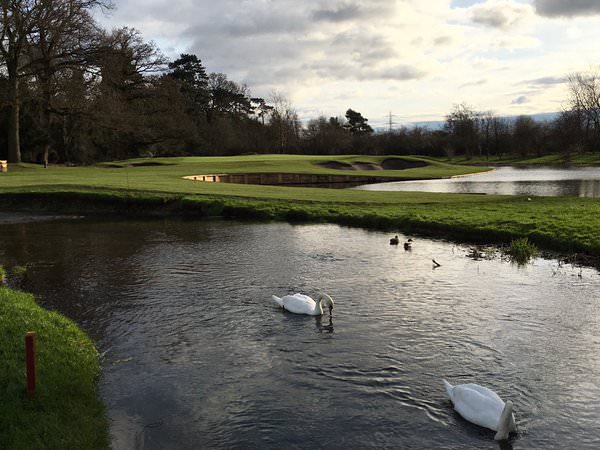 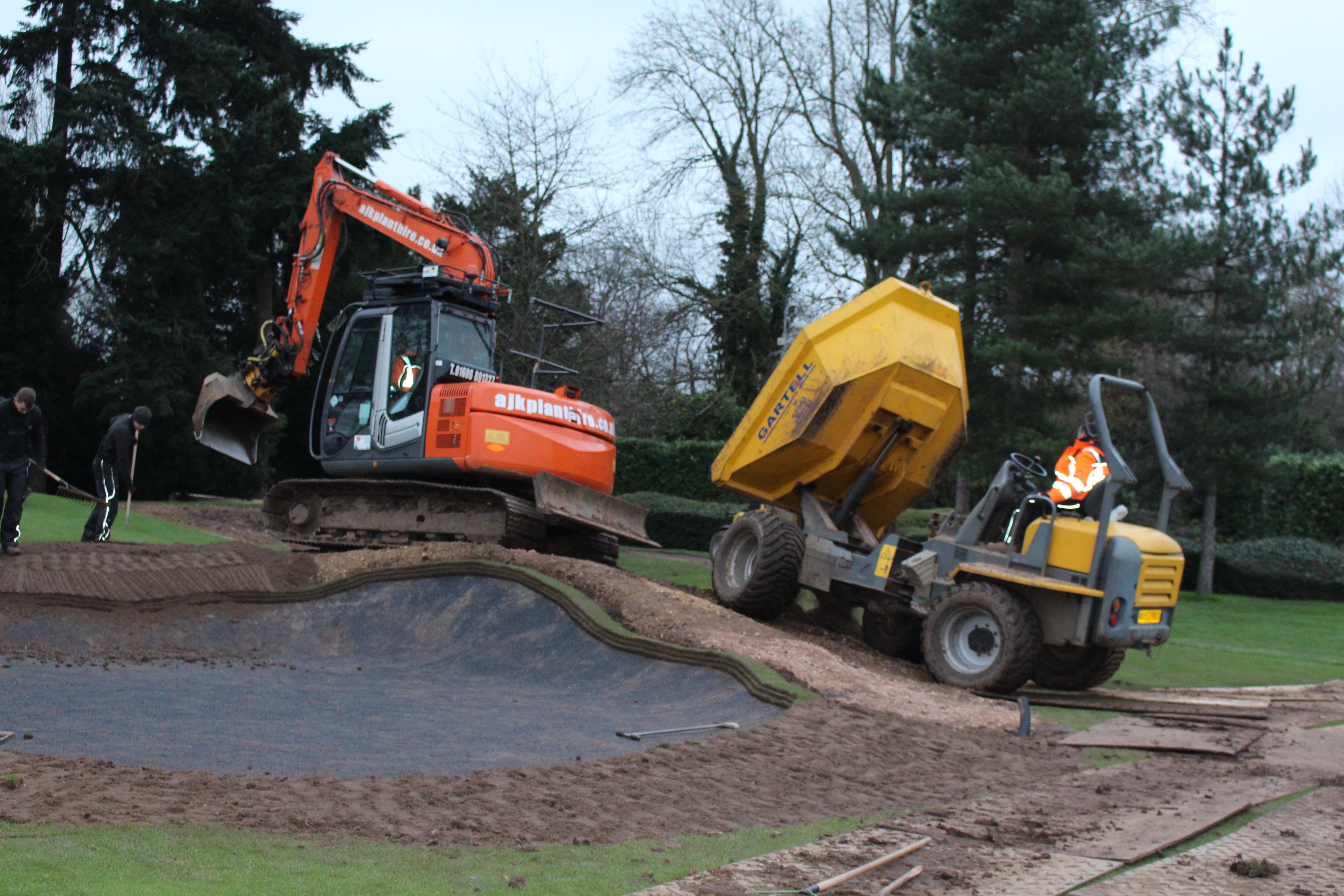 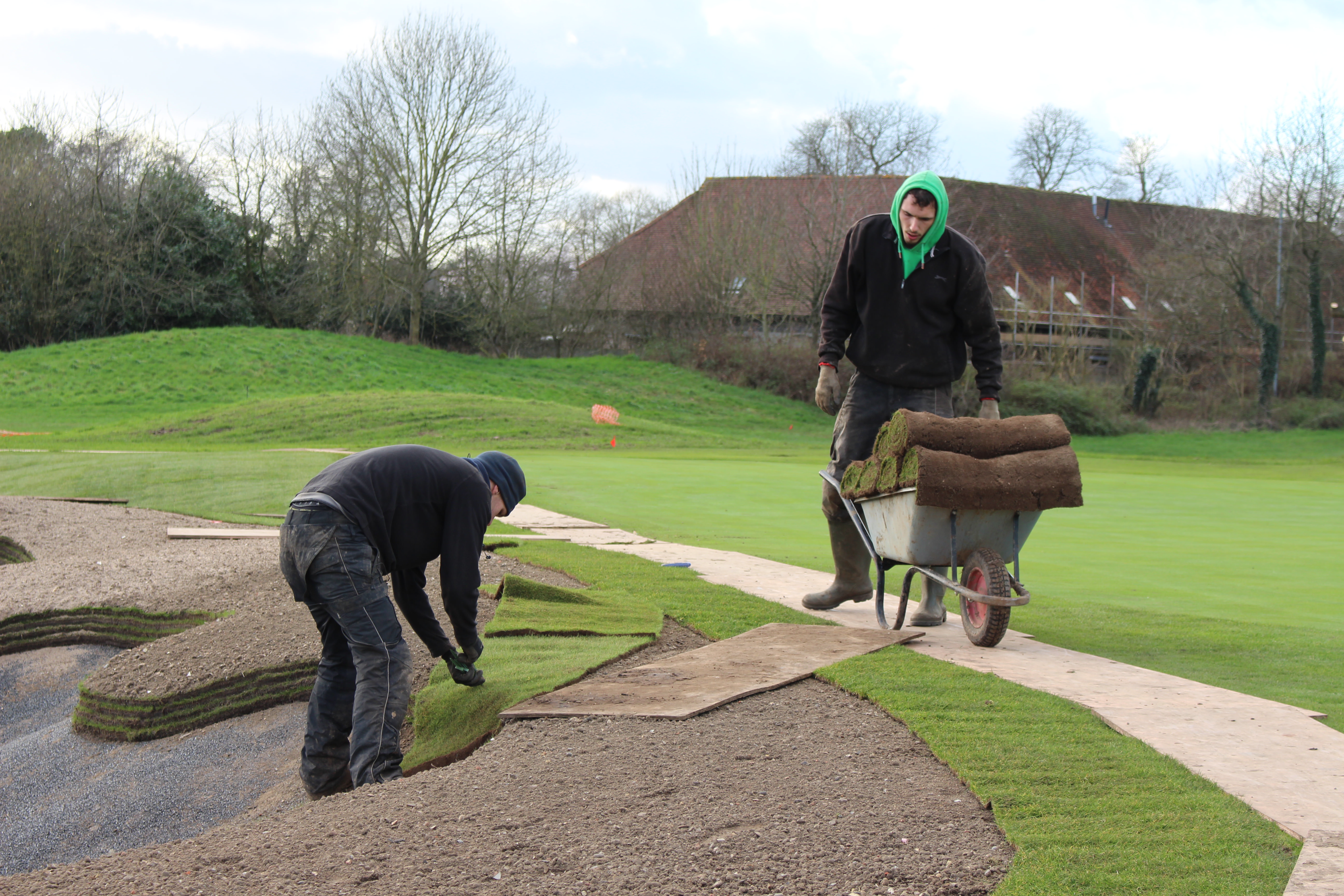 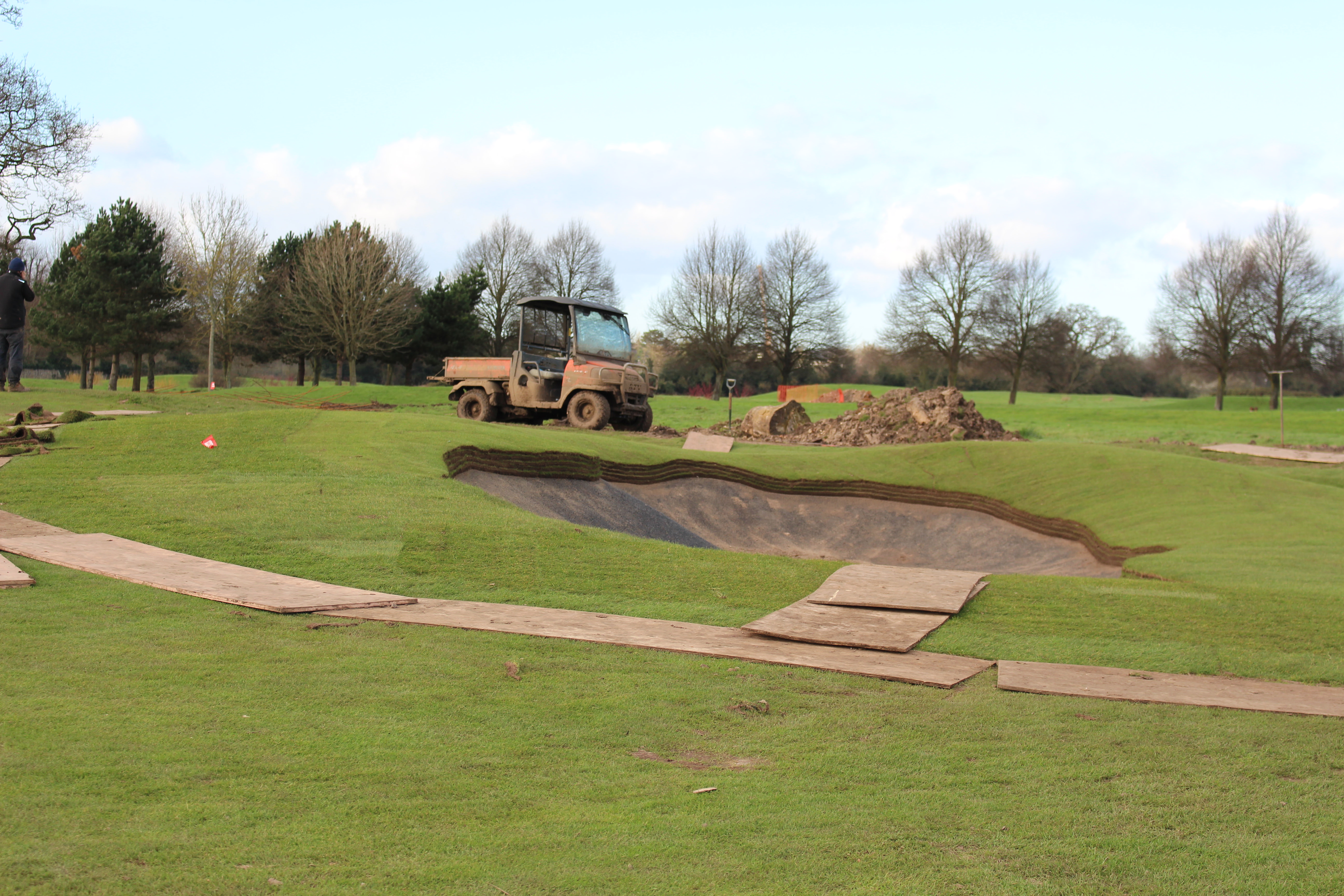 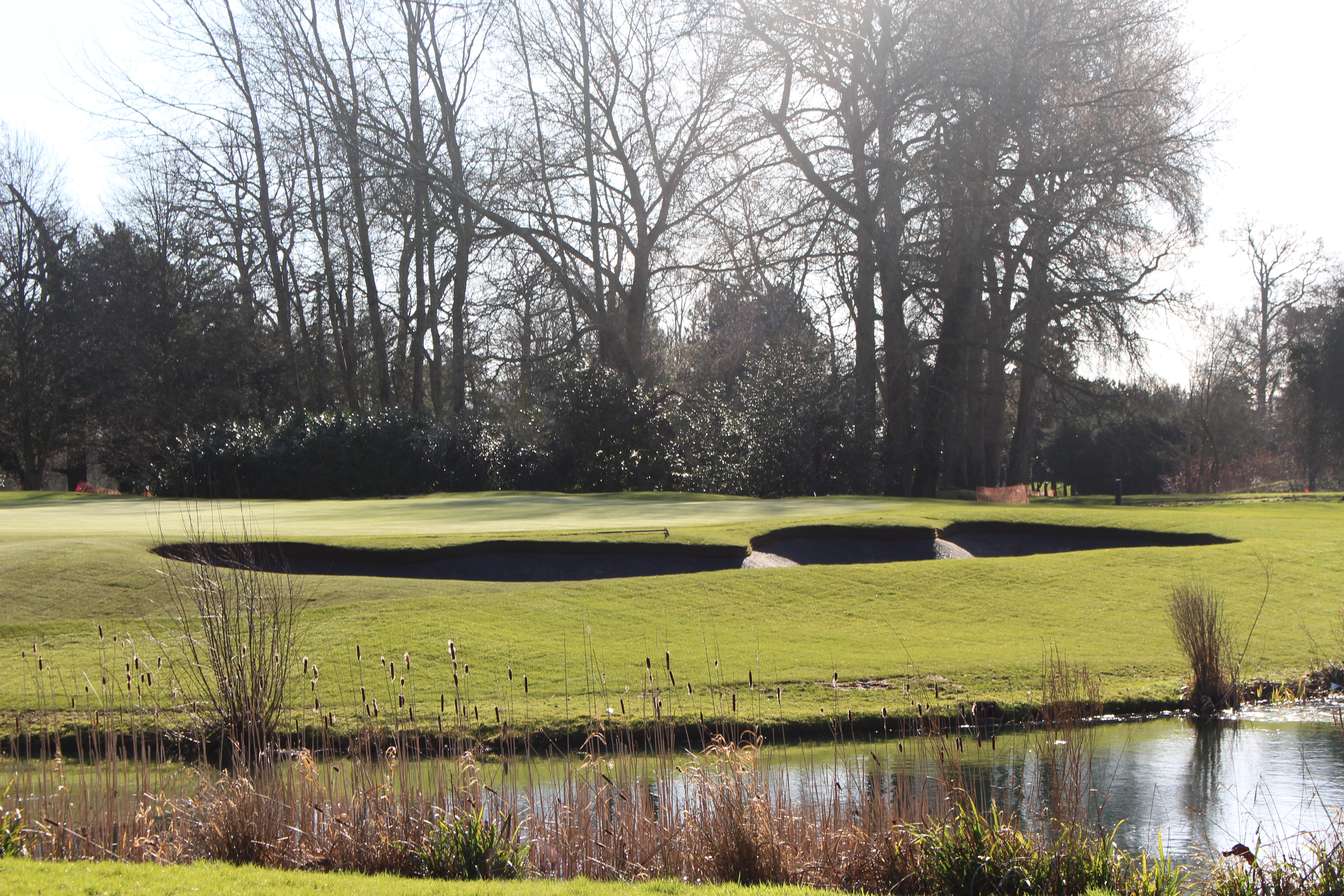 Phase 1 of a major renovation of the course was commenced during December 2015 and completed in March 2016, despite the appalling weather conditions. 34 bunkers, reshaping fairways, construction of tees all constructed including earthworks, drainage, installation of Blinder bunker liner, revet edging detail, preparation and turfing. The works where carried out in conjunction with separate contracts to install lake edging details, construction of concrete paths and the installation of a new irrigation system. Phase 2 to complete the reconstruction of the course is due to commence in November 2016.

We have received your enquiry!

Drop us a line using the form below, and we'll get back to you as soon as we can!